German hostage in Mindanao appeals for help from PHL gov’t 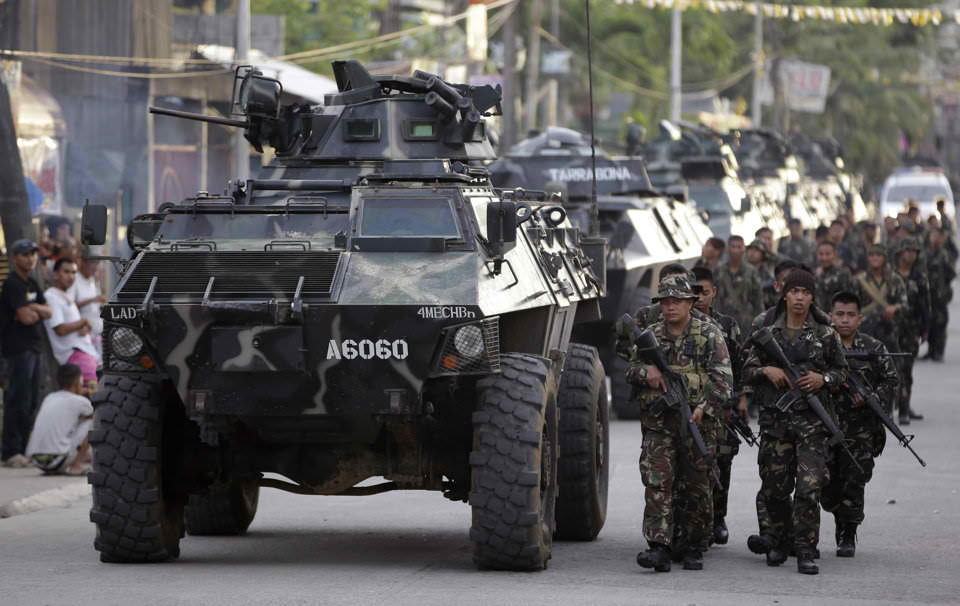 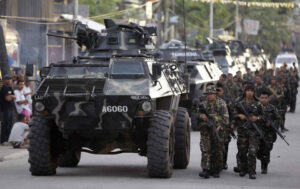 MANILA (Mabuhay) – One of the two German hostages of the Abu Sayyaf Group in Mindanao has appealed for help from the Philippine government for their release, saying they may be beheaded soon should Manila refuse to give in to the bandits’ demands.

Stefan Victor Okonek, 71, expressed fear their abductors, who demanded P250 million in exchange for their freedom.

On Wednesday, the bandits said it would behead one of its two German hostages on Friday if their demands are not met by then.

But Armed Forces of the Philippines Vice Chief of Staff Lieutenant General John Bonafos downplayed the new threat, saying it was only meant to stall operations for the rescue of the captives and force the authorities to continue negotiations.

Bonafos, however, admitted he had no information on the chances the Abu Sayyaf Group (ASG) would make good its threat.

“We are praying it will not push through,” Bonafos added.

ASG spokesman Abu Rami on Wednesday said in a radio interview that the bandit group was serious in its threat to kill one hostage on Friday.

Okonek and  Herike Diesen, 55, were taken by the bandits while on board their yacht in waters between Palawan and Sabah in April. (MNS) 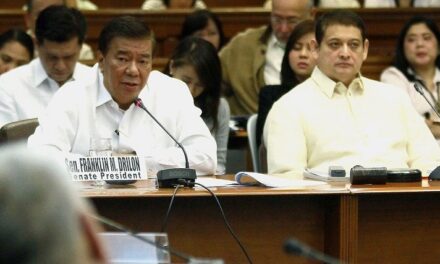