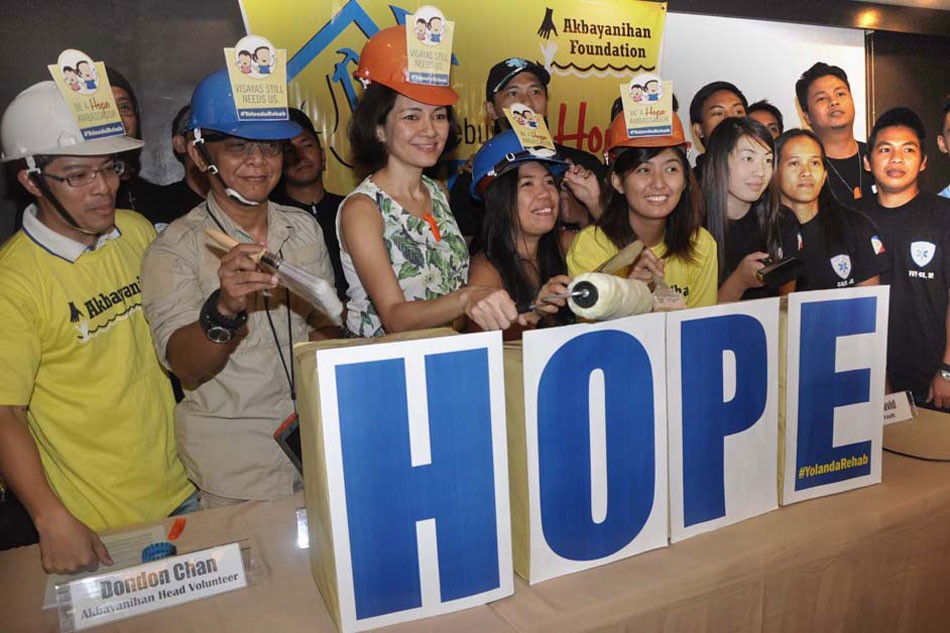 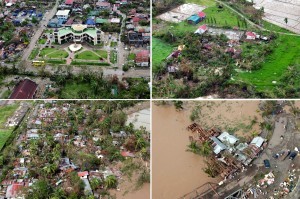 That is the objective, according to Social Welfare Secretary Dinky Soliman, as construction of houses in Yolanda-hit areas continues.

Soliman said around 500 families will be transferred to permanent houses by next week while government is working with the private sector in relocation efforts.

“We will have zero tents by end of this month. There are 146 families living in tents and everyday we’re moving them to transitional shelters together with Oxfam, Green Mindanao and International Organization of Migration,” she said.

While reconstruction takes time, National Disaster Risk Reduction and Management Council (NDRRMC) chief Alexander Pama said it is better to be cautious than to rush efforts. 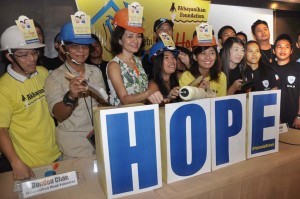 “Saying ‘building back better’ is babalik na naman tayo doon kung anong naging dahilan ng devastation. In fact maybe that’s one of the reasons why there are some delays as claimed by a lot of other sectors, and there would be a lot of naysayers about this.”

“We will not only be building back better but we will bounce forward,” Pama said.

Aside from government’s vow to build back better for Yolanda survivors, an expert believes the Philippines must also reduce hazards and other disaster risks.

Toni Loyzaga of the Manila Observatory said Filipinos must be trained to prepare for extreme weather events to avoid massive destruction.

“It’s tempting to say that engineering can be the solution to everything. However, human vulnerability is at the core of disasters,” she said.

“Disasters are really the combination of three elements: the hazards, the exposures and the vulnerabilities. If you didn’t have any exposure of vulnerability, there would be no disaster.”

“The message for us, in terms of the science and our partners in the larger community, is there’s just three things to do: prepare, we adapt to the current situation, and we need transformation in our society,” she added. (MNS)

I did not break chain of command, Napeñas insists during House probe

PHL vows to punish anyone liable for deadly fire