Chief government negotiator Miriam Ferrer said this at a press conference in Kuala Lumpur, Malaysia for the decommissioning of weapons of the Moro Islamic Liberation Front.

“We want the Mamasapano encounter the last ugly turn in the road to peace,” Ferrer said.

“This (Mamasapano incident) is not the first, but we want it to be the last,” she added.

She lauded the police officers for their sacrifice and service to the nation.

But she admitted there is “more to be done to quell terrorism.”

“The Bangsamoro people have suffered a lot as a result of several massacres in the past…The incident in Maguindanao is not intended,” he said.

“No amount of obstacle can stop us in pursuit of peace in Mindanao,” he said. 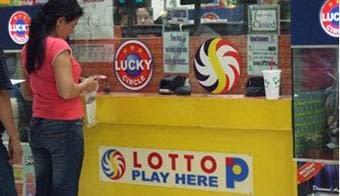