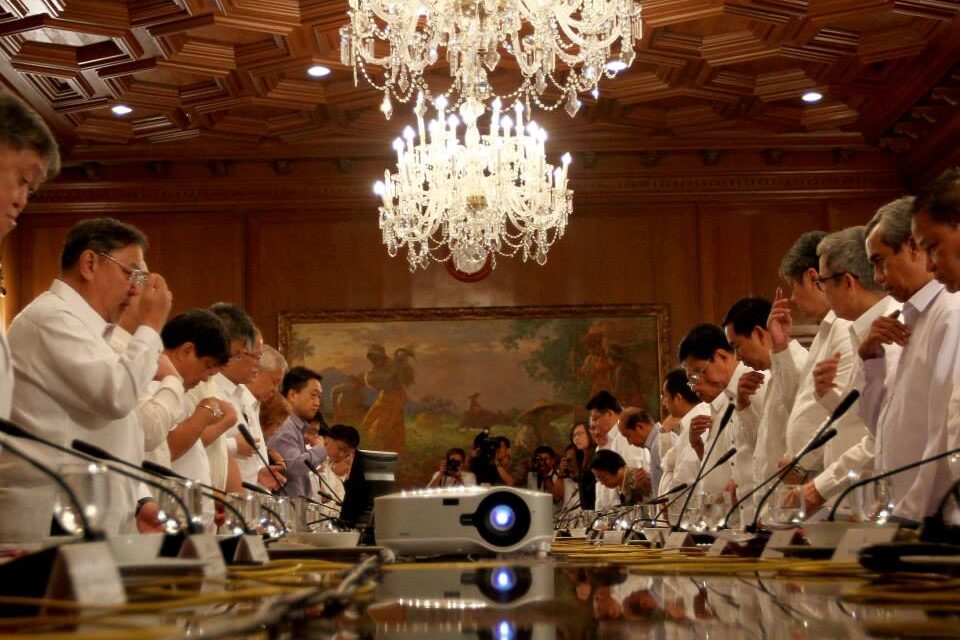 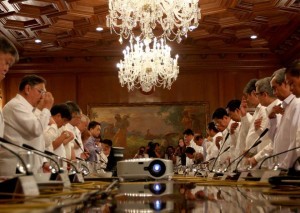 MANILA (Mabuhay) – The government is planning its legal position, including an option to file a motion for reconsideration, after a recent Supreme Court (SC) ruling declared as unconstitutional some provisions of the Disbursement Acceleration Program (DAP).

“So there’s a continuing study of the decision including the legal options that may be taken… We would like to be able to frame first our legal position within the bounds permitted by the rules of court,” said Presidential Communications Operations Office (PCOO) Secretary Herminio Coloma Jr. in a press briefing on Tuesday.

Coloma said that under the rules of the court, the government, as respondent, is given 15 days from the receipt of the decision within which to file a motion for reconsideration. The Office of the Solicitor General received the decision on July 4.

“In other words, nandoon pa naman tayo sa (we’re still in that) situation where it’s still an active case and government still has the opportunity to avail itself of certain legal options with respect to the decision of the court,” he said.

Coloma said the list of projects funded through the DAP is part of the active case, noting that the country observes procedure whenever there is still an active case.

(“In our view, it’s not yet time to probe into the different projects because that’s part of the decision itself.”)

The PCOO chief stressed that before the court revealed its finding on DAP last week, programs, activities, and projects funded through the mechanism were carried out in accordance with the processes, including auditing procedure.

(“Part of COA’s regular audit procedures is to identify these projects. But if needed and if they decide and they are not satisfied with the audit, COA is in a position to make another thorough study or special audit – if they so decide.”) (MNS)