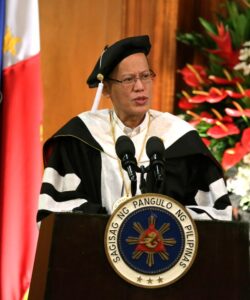 It covers government employees from:

Deputy presidential spokesperson Abigail Valte said on government-run dzRB radio the one-time grant of the PEI equivalent to one month’s salary is for agencies that have complied with requirements on performance.

But she said those not entitled to this include consultants, laborers hired through job contracts, student laborers and apprentices and individuals and groups whose services are engaged through job orders, contract of services and other similarly situated. (MNS)

Understanding the language of your health insurance plan