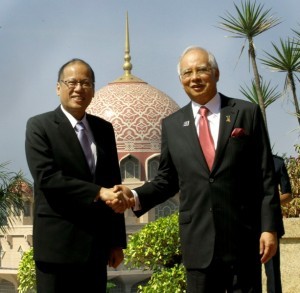 In a chance interview on the sidelines of a forum on the draft Bangsamoro Basic Law (BBL), government peace panel chair Miriam Coronel-Ferrer said members of both panels are set to meet in Kuala Lumpur from September 27 to 29 “to pull everything together.”

Part of the agenda for the three-day meeting is the finalization of the composition of the Transitional Justice and Reconciliation Commission (TJRC) as well as the International Decommissioning Body (IDB), Ferrer said.

She said they aim to establish these bodies within the month.

Ferrer said they have already invited experts from Brunei, Turkey and Norway in the meeting in Kuala Lumpur.

He, however, said that “the firearms are combinations of high-powered and light-powered.”