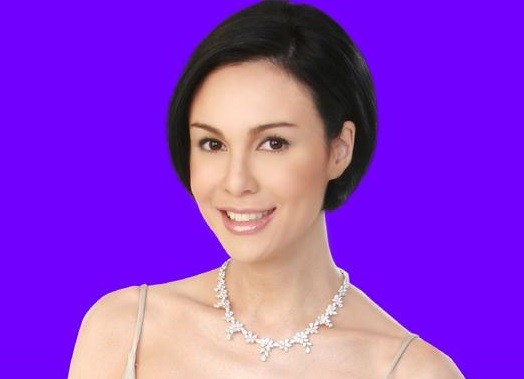 Actress Gretchen Barretto wants to have another movie with John Lloyd Cruz, her co-star in the upcoming film “The Trial”.

Barretto said it is an honor to work with Cruz, who is considered one of the country’s best actors today.

Noting her recent showbiz comeback, Barretto said she has become more selective when it comes to her projects and co-actors.

“Ngayon na nakabalik ako sa industriyang pinakamamahal ko, siyempre there are few actors na gusto kong makasama. Hindi natin alam kung hanggang kailan tayo artista or hanggang kailan tayo kukunin. So one of my ultimate dreams, sinabi ko, is to work with John Lloyd because I watch his movies. I am a big fan, I believe in his talent,” she said.

“So noong sinabi nila na I’m doing a movie with him, ang laki ng pasasalamat ko sa ABS-CBN, sa Star Cinema. I didn’t feel there was a John Lloyd on the set because talagang nasa character na siya,” she added.

Barretto then told Cruz, “Mag-pelikula tayo ulit,” and he actor replied with a smile.

Why Angelica Panganiban retired from teleseryes