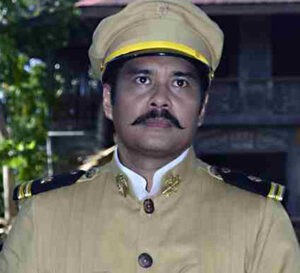 The acclaimed biopic “Heneral Luna” is the country’s official entry in the Best Foreign Film category of the prestigious Oscar Awards.

The good news was announced on the movie’s Facebook page on Monday.

“We are happy to announce and share with everyone the good news: HENERAL LUNA has been selected as the Philippines’ Official Entry to the 2016 Oscars in the Best Foreign Language Film Category,” the post read.

Starring John Arcilla in the title role, “Heneral Luna” is about the life and death of General Antonio Luna, who is considered the country’s greatest general during the Philippine-American war.