By Dana Bash and Deirdre Walsh

(CNN) – Defying President Obama, House Democrats voted Thursday not to bring up the tax package that he negotiated with Republicans in its current form.

“This message today is very simple: That in the form that it was negotiated, it is not acceptable to the House Democratic caucus. It’s as simple as that,” said Democratic Congressman Chris Van Hollen. 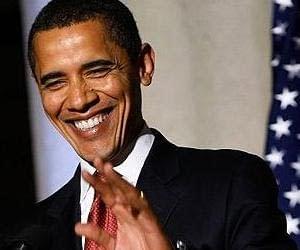 “We will continue to try and work with the White House and our Republican colleagues to try and make sure we do something right for the economy and right for jobs, and a balanced package as we go forward,” he said.

The vote comes a day after Vice President Biden made clear to House Democrats behind closed doors that the deal would unravel if any changes were made.

“Wow did the [White House] mishandle this,” a senior House Democratic Source told CNN. “Breathtaking. Members have major substantive concerns and they should have gently guided people to the finish line.”

Rep. Peter DeFazio of Oregon said: “They said take it or leave it. We left it.”

Had added the caucus resolution is technically not binding, but believes House Speaker Nancy Pelosi “will follow the wishes of her caucus.”

The vote came less than an hour after Obama himself urged Congress to pass the compromise he struck with GOP leaders earlier this week and warned that failing to do it could cost jobs.

“There is an important debate on Capitol Hill that will determine in part whether our economy moves backward or forward,” Obama said at an Export Council meeting. “The bipartisan framework we have forged on taxes will not only protect working Americans from seeing a major tax increase on January 1, it will provide businesses with incentives to invest, grow, and hire.”

“Every economist I have talked to or read over the last couple of days acknowledges that this agreement would boost economic growth in the coming years and has the potential to create millions of jobs,” Obama continued. “The average American family will start 2011 knowing that there will be more money to pay the bills each month, more money to pay for tuition, more money to raise their children,” he said. “But if this framework fails, the reverse is true. Americans will see it in smaller paychecks that will have the effect of fewer jobs.” 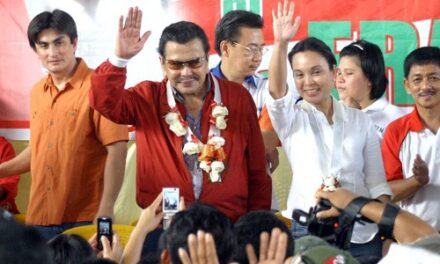