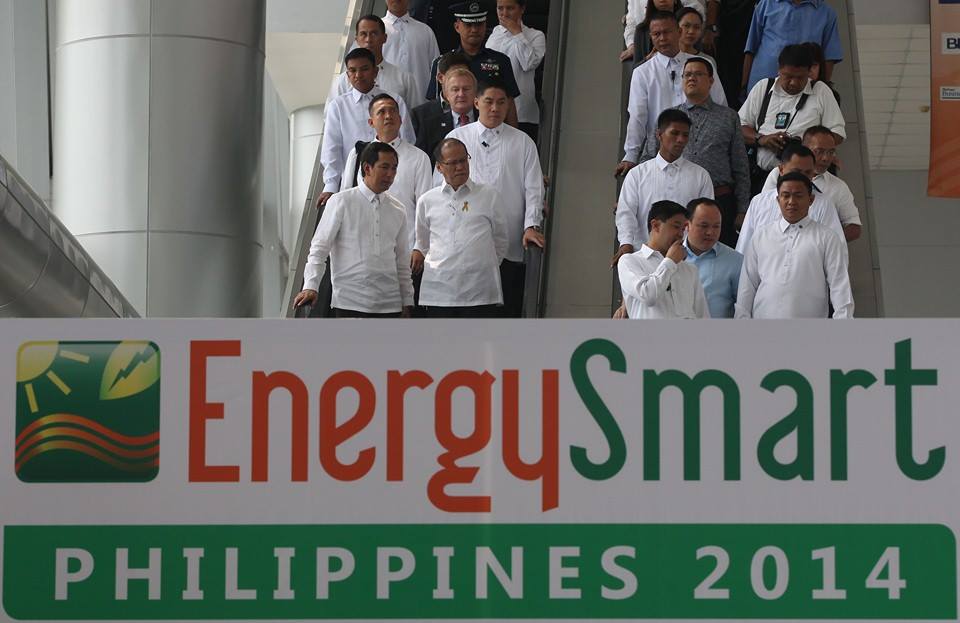 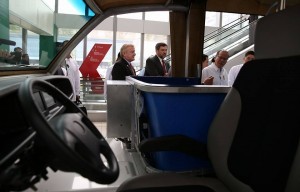 MANILA (Mabuhay) – The House of Representatives ways and means committee on Wednesday thumbed down a provision to grant value-added tax (VAT) exemption to businesses that will use their power generating facilities to help ease the looming energy crisis.

Instead, the panel amended House Joint Resolution No. 21, a proposal to grant emergency powers to President Benigno Aquino III, to stipulate that the costs for VAT under the Interruptible Load Program (ILP) will be reimbursable.

“It’s contrary to a fiscal policy of having a transparent system. It will distort the market,” Quimbo said.

Energy Secretary Carlos Jericho Petilla said the amendment will not dissuade business participants under the ILP because either way, they won’t be incurring costs under VAT.

Bayan Muna Representative Neri Colmenares raised concerns on granting a VAT exemption, saying it connotes that the ILP is being used as a business.

Petilla gave assurance that the ILP would not be used by businesses to generate profit.

Under the ILP, participating businesses will have to use their generator sets while they are deloaded from the power grid during peak hours.

The draft resolution said the government was expected to reimburse the business owners of these generators for fuel expenses and “reasonable recovery for their use,” adding that the reimbursement will not be subject to VAT.

Businesses that did not register in the ILP may also be manually deloaded from the grid without compensation.

The maximum projected shortfall next year is at 1,001 megawatts (MW), of which 600 MW are needed as required dispatchable reserve, and 404 MW for required contingency reserves.

It also said that at least 15 weeks of yellow alert are projected during the critical period.

The ILP is seen by the House energy committee as a solution to the anticipated power shortage supposedly due to the looming El Niño phenomenon, the maintenance shutdown of the Malampaya power plant, increased or continuing outages of power plants, and the delay in commissioning of committed power projects.

The emergency powers will be effective only until July 2015 unless withdrawn sooner by the President and upon the recommendation of the Joint Congressional Power Commission (JCPC).

The President is also expected to submit a monthly report to Congress on the efficiency and effectiveness of measures under the joint resolution.

Energy committee chair and JCPC co-chair Oriental Mindoro Rep. Reynaldo Umali earlier said the joint resolution is expected to be passed on third and final reading by the end of November. (MNS)