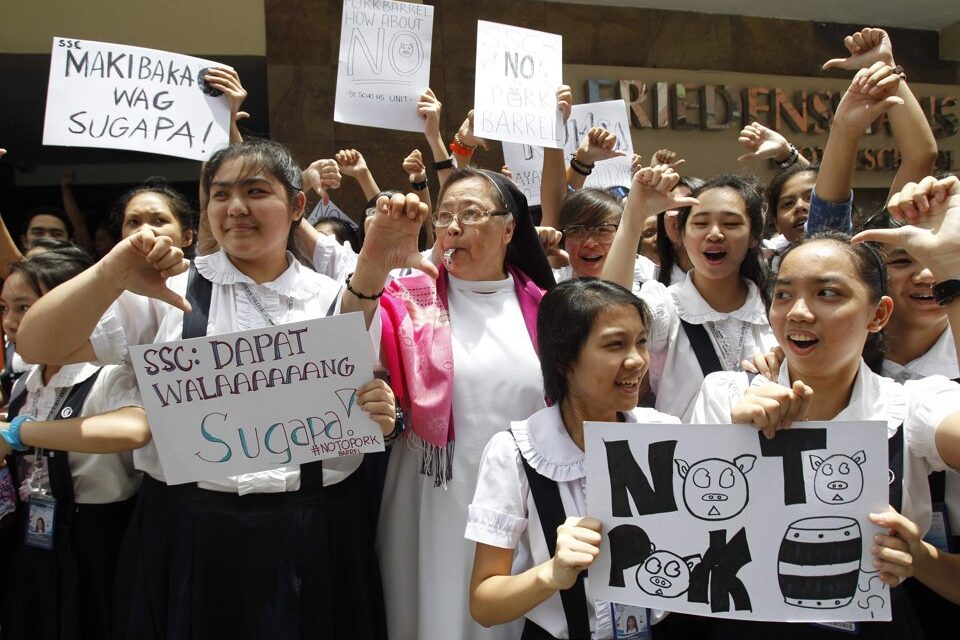 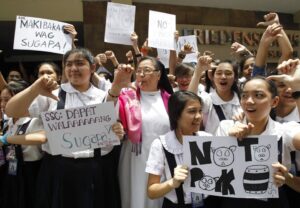 MANILA, July 15 (Mabuhay) – Following controversies on the Priority Development Assistance Fund (PDAF) and the Disbursement Acceleration Program (DAP), lawmakers are mulling the repeal of the law that created the Judiciary Development Fund (JDF) – described by some as the legislative branch’s “pork barrel.”

In its place, a Judiciary Support Fund (JSF) will be created to help improve the technical capabilities of the judicial branch, upgrade the existing facilities and increase the benefits of judiciary personnel.

The JSF shall be deposited with the National Treasury as Special account in the General Fund. It will only be released to the Supreme Court after the judiciary has submitted an itemized list of what will be funded by the budget.

In a press conference Tuesday, Tupas said JDF should be repealed because the system is not transparent.

“All COA (Commission on Audit) showed to us when we asked for an audit of JDF is a general audit,” he said.

Tupas said it was only a coincidence that he filed the bill on the same day President Benigno Aquino III gave a speech criticizing the Supreme Court for its adverse ruling on DAP.

The Supreme Court has earlier ruled that parts of the executive branch’s DAP and the legislative branch’s PDAF as unconstitutional.  (MNS)

See the Light: Protect Your Eyes From Summer Rays