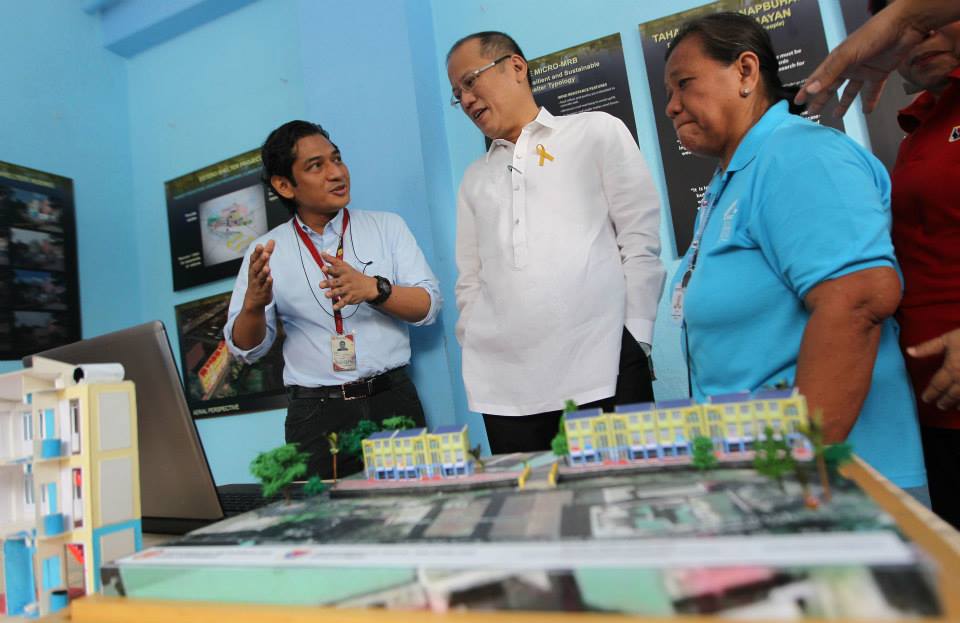 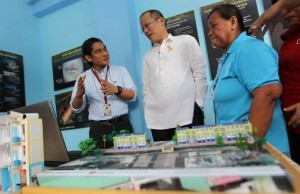 MANILA (Mabuhay) – The Housing sector has generated 3.5 million jobs and contributed P200 billion to economic growth for the last four years, according to the 2014 mid-year report of the Office of the Vice President.

Since the assumption of Vice President Jejomar Binay as chairman of the Housing and Urban Development Coordinating Council (HUDCC), the consolidated housing production of the key shelter agencies (KSAs) under HUDCC has reached 581,959 housing units, resulting to 3,534,281 jobs.

With Binay as the chairman of the Home Development Mutual Fund (Pag-IBIG Fund) Board of Trustees, the agency earned P50.75 billion from 2010 to 2013, surpassing the P50.3 billion earned over five years in the past administration (2004-2009.)

Staying true to the promise of increasing membership, Pag-IBIG, under Binay’s leadership, increased its membership to 14 million in May 2014 from 8.19 million in 2010, or a 5.82 million increase.

Lee is currently detained at the Pampanga provincial jail on charges of syndicated estafa, with the Department of Justice also conducting preliminary investigations on two more batches of similar complaints against the developer.

“Members of Pag-IBIG, especially those defrauded in the Globe Asiatique scam, can rest assured that we will fight any and all efforts to release Lee. We will make sure that Lee and his cohorts will be punished for their crime, and the victims will be given the justice they deserve,” Binay said following his arrest.

The Vice President had previously ordered the filing of syndicated estafa charges against Globe Asiatique owner Delfin Lee and several others after an investigation which Binay ordered revealed that Lee had used fake documents and ghost borrowers to secure some P7 billion in loans from Pag-IBIG.

Pag-IBIG cancelled its contract with the Globe Asiatique following the housing agency’s discovery of the alleged ghost buyers.

Binay is responsible for the overall implementation of the government housing program, as distributed among the areas of responsibility under its KSAs in housing finance, production, and regulation. (MNS)