Los Angeles – “BANKS GOT BAILED OUT, VETS GOT SOLD OUT!” That was the theme of Filipino American World War II veterans, or whoever is left of them, their families and supporters when hundreds of youths, students and advocates marched for the Fil-Am vets, their widows and relatives for the third time last Nov. 11, Veterans Day in Hollywood, the entertainment capital of the world.

Representatives from Fil-Am student organizations from as far as south in San Diego and as north in Santa Barbara took turns in speaking for equity and justice for Filipino WWII Veterans and widows at the final rally in the Hollywood and Highland.

JFAV National Coordinator Arturo Garcia said, “the JFAV Veterans Day protest was held to dramatize and remind America of their broken promises and unfulfilled pledges to our remaining 25,000 living veterans and 60,000 widows and relatives. Aside from JFAV-LA more than groups that participated in the march.”

Garcia also said, “Even if all the veterans have died five years from now, if the “do-nothing” US Congress thinks we will end our struggle, they are mistaken. There are still more than 60,000 widows and relatives and as long as there are youth and students we will keep on fighting for equity and justice. We will continue to march for equity and justice, against racism and racial discrimination and we will not stop until we get justice and equity for our Lolos and Lolas and for community during our lifetime.” 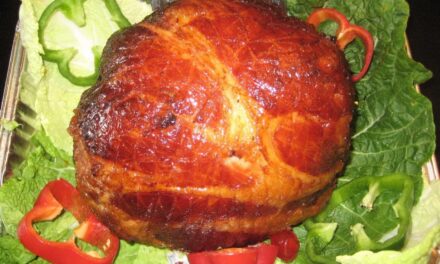