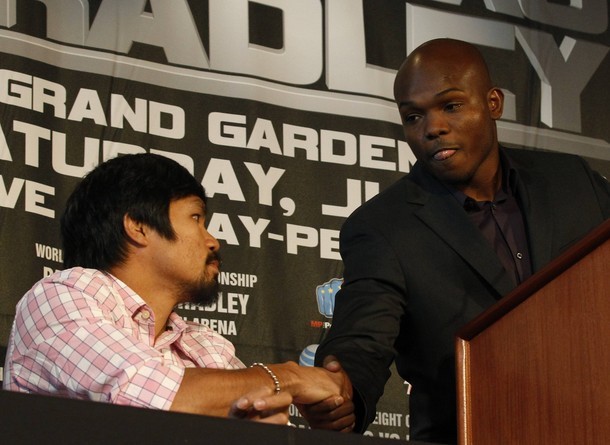 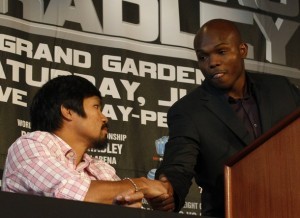 MANILA  (Mabuhay) — The House independent bloc is seeking the granting of tax exemption for prizes and awards granted to Filipino athletes in internationally sanctioned sports competitions to allow them to fully enjoy these earnings and for the government to promote and encourage excellence in sports.

The proposal is embodied in House Bill 3506 or the proposed “Tax Incentives for Professional Athletes Act of 2013” principally authored by Rep. Jose Atienza (Party-list, BUHAY) and co-authored by seven other members of the House independent bloc.

Atienza said there is an imperative need to amend the country’s laws to extend tax incentives to professional Filipino athletes who brought honor and pride to the Philippines for which the only consolation the government could give is to insure the income or awards could be enjoyed to the fullest especially when the athletes’ “youth is gone and their work is done.”

He said the recent tax controversy involving the country’s national treasure and boxing icon Rep. Emmanuel Pacquiao (Lone District, Sarangani) serves as an eye opener to extend tax incentive to any Filipino professional athlete who competes in any sports tournament sanctioned by any international organization and recognized or certified as such by the Philippine Sports Commission, as that extended to in amateur athletes under the tax code.

“The declared State policy apropos the vital role of sports in nation-building was initially given impetus by the passage earlier of Republic Act 9064 as well as Sec. 32 B 7 of RA 8424, which however, limited the incentives given therein to amateur athletes. In this day and age, even the International Olympic Committee has found good reason to allow participation of professional athletes in events formerly limited to amateurs. Thus, the need to distinguish amateurs from professionals is no longer in vogue,” said Atienza.

To attain that State policy, Atienza said all athletes are called upon to exert their best while the State must in turn provide and grant adequate incentives apart from the prizes and awards. “The participation of these sports personalities in nation-building are of equal import and significance,” said Atienza.

House Bill 3506, now pending at the House Committee on Ways and Means chaired by Rep. Miro Quimbo (2nd District, Marikina City), provides the State shall promote and encourage excellence in sports by providing tax incentives to professional athletes who bring honor and recognition to the country by winning In internationally sanctioned sports competitions and tournaments.

The bill provides for further amendment of Section (32) (B) (7) d of RA 8424, otherwise known as the Tax Reform Act of 1997, as amended, so that all prizes and awards to amateur and professional athletes in local and international sports competitions and tournaments, whether held in the Philippines or abroad, sanctioned by their national sports association or any recognized world or international sports associations, shall not be included in gross income and shall be exempt from taxation under this title.

The tax exemption shall apply to prizes and awards in all aforementioned competitions earned 10 years prior to the effectivity of the proposed Act. Furthermore, the tax incentives may be availed of or enjoyed by the winner-taxpayer who may have, or in connection with any pending assessments, tax cases or pending assessment charges or warrants and levy in the process of or yet to be implemented.

The bill also provides that any taxpayer who otherwise would have been exempt as provided for in the proposed Act, who has paid income tax for prizes or awards, or both, in internationally recognized competitions within the last 10 years of the Act shall be entitled to apply for tax credit in accordance with the law.