MANILA, June 15 (Mabuhay) — Malacañang on Thursday denied that the government was “too late” in imposing travel restrictions on Indonesia to prevent the entry of the highly transmissible Delta Covid-19 variant.

Presidential Spokesperson Harry Roque said there were only a limited number of passengers from Indonesia that entered the Philippines from April to July.

Citing government data from April to July, Roque said there were only a total of 724 passengers from Indonesia that entered the country.

He also assured that all passengers from Indonesia had undergone a 10-day facility-based quarantine and a four-day quarantine in their respective local government units (LGUs).

Roque said the public need not worry because the government has yet to reopen the Philippines for tourism-related travel.

He further explained that only Filipinos will be exempted from travel restrictions.

President Rodrigo Duterte on Wednesday afternoon approved the recommendation of the government’s pandemic task force to include Indonesia in the list of seven countries currently under travel restrictions until July 31, 2021.

The Philippines has so far reported a total of 19 cases of the Delta variant, which was first detected in India.

The Delta coronavirus variant is found to be 60 percent more infectious than the Alpha variant, which was first detected in the United Kingdom, and apparently behind the surge in cases in other countries, according to reports.

The Southeast Asian country has reported shortages of health workers, oxygen and Covid-19 medications as the government seeks emergency supplies from other countries. (MNS) 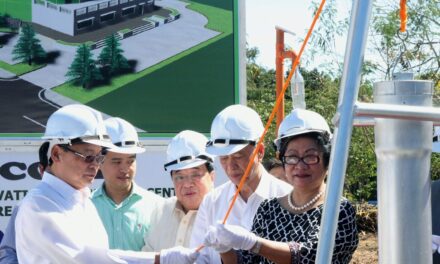