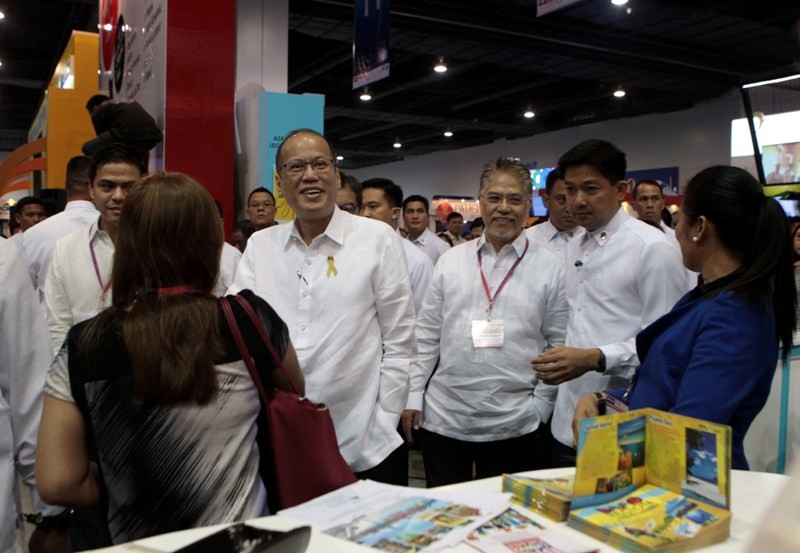 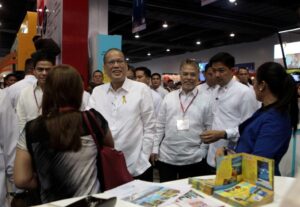 “The President will also talk about the administration’s continued commitment to making our economic growth sustainable and even more inclusive,” Lacierda said.

Lacierda said the new unit has an “innovative” design that can fit into the available narrow lot outside the three-meter easement along the estero.

Such a structure can house up to 16 families in its initial phase, he said.

“This is part of the administration’s strategy to help more informal settlers live dignified lives in safer communities,” he added.

Also this week, the President will meet San Francisco City Mayor Edwin Lee and the San Francisco-Manila Sister City Committee delegation, as they pay him a courtesy call.

Lacierda said Lee is the first Asian American to head San Francisco, and played a major role in “fostering a sense of solidarity among the many immigrant groups in the city, one of which is the growing Filipino-American community.”

He noted Lee and the committee expressed their support for the survivors of super Typhoon Yolanda (Haiyan).

“Their visit to our country reaffirms their solidarity and friendship with our people,” he said.

Lacierda said this week’s activities seek to reaffirm the Aquino administration’s policy “to leave no one behind, as we tread the straight path to greater progress and development.” (MNS)