Marwan is considered one of the world’s most wanted terrorists. The United States has put up a  $5 million reward for his capture. His death from the bloody encounter has not yet been confirmed. Military authorities however are saying that Marwan’s body was among those that were retrieved from the battle scene by responding army troopers.

I expect publicity seeking politicians in Congress to initiate the filing of impeachment complaint against President Noynoy as a result of the Maguindanao massacre. I, however doubt it will push through. Senators and Congressmen are more interested in putting more money in their pockets and bank accounts rather than improving the lives of Filipinos , particularly the poor, as well as the current peace and order situation in Mindanao.

Most members of Congress, both upper and lower, will follow whatever the President tells them. Senators and Congressmen adhere to the power of the “pork barrel.” Any congressional investigation regarding the massacre will only be done to appease public anger. Eventually, I expect President Noynoy and Gen. Alan Purisima to be cleared from any wrongdoing or responsibility on the botched operation.

In a nationally-televised speech, President Noynoy, as usual, blamed others for the disaster except himself. He blamed lack of coordination between the Philippine Army and the SAF raiding team who were out to serve a warrant of arrest for Marwan. The Philippine Army’s 6th infantry battalion is stationed in Maguindanao.

These officers who refused to be quoted were one in saying that the intelligence report about Marwan was “confined” only at the highest level which was one of the reasons for the lack of coordination, particularly on the part of the Philippine Air Force which could have provided air support during the encounter.

The responding army troopers from the 6th infantry also had to wait extra time to get clearance from “higher ups” to come to the aid of their fallen police officers for fear of violating the ceasefire agreement forged between the government and the Muslim rebels. 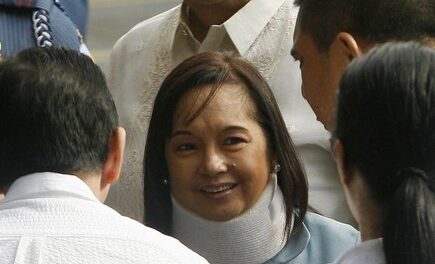