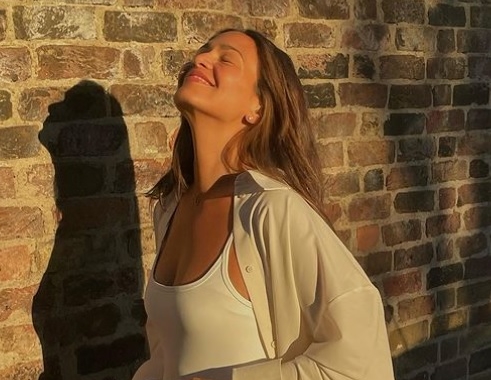 Calzado shared a photo of her growing baby bump even as she marked her 40th birthday.

“Then you came along. Unexpectedly. You may not have been in my immediate plans but I instinctively knew that this was THE plan. In my forty years I have come to discern when God is steering me to a different direction. A path I may not have thought of yet it always turns out to be the best for me. So now, I surrender to His will with no resistance. God’s plans are always far greater than mine and I humbly accept this new chapter of my life with a heart filled with gratitude, casting all my fears and worries aside and simply trusting in the divine timing and wisdom of life,” Calzado wrote.

“They were right. Life does begin at 40. Simply put, your life begins as your mother turns forty. To know that life is growing inside me is great miracle. You are my miracle. You are my guiding light. Thank You, Lord, for the most beautiful birthday gift. Our ABUNDANCE. 🤍🤍🤍,” she added.

In a previous interview, Calzado opened up about her decision to freeze her eggs, saying that it is something she had discussed “early on” with her husband. She said she is also open to the idea of surrogacy.

Calzado and Wintle tied the knot at a resort in Palawan on December 19, 2018.

Currently, Calzado is gearing up for ABS-CBN’s much-awaited “Mars Ravelo’s Darna: The TV Series.” She will portray “the first Darna” who will pass on the superheroine’s powers to her daughter Narda, portrayed by Jane de Leon. (MNS)

Vice Ganda recalls suicide try when he was 19 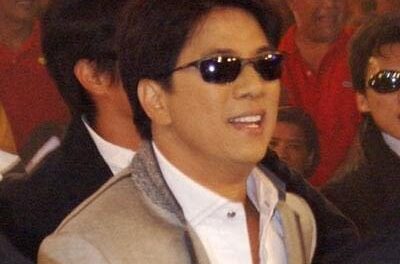 Mediation of Willie, ABS-CBN case to start next month