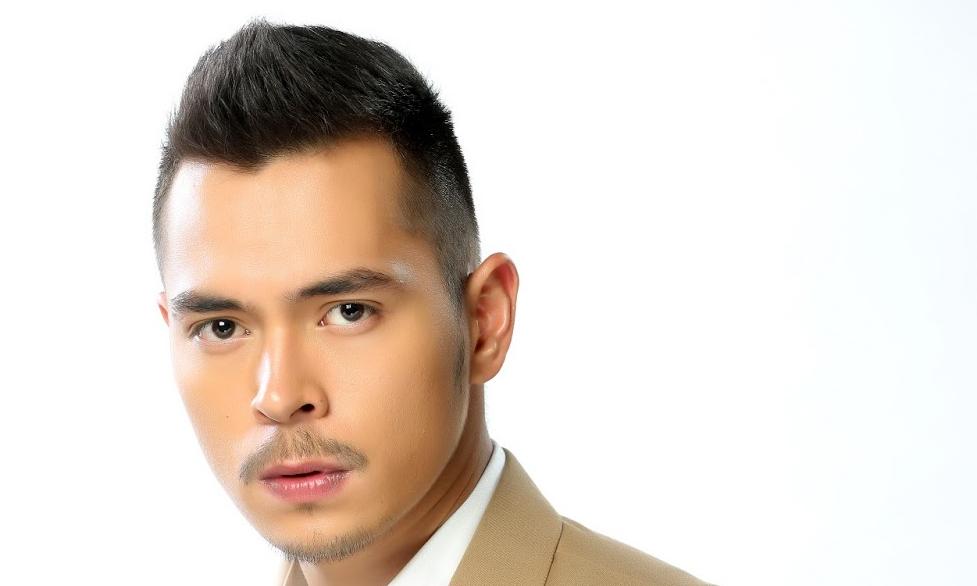 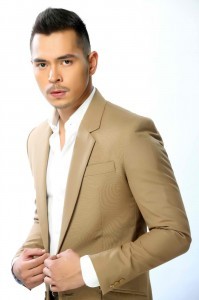 Actor Jake Cuenca took to Twitter to announce his split with Filipino-Australian model Chanel Olive Thomas. The two have been together for almost six months.

The former “Ikaw Lamang” star admitted that he is not ready to settle down just yet.

The actor recently made headlines after he received his first Best Actor Award for his role in the indie film “Mulat” at the 2014 International Film Festival Manhattan held in New York.

Cuenca was in the city for a month-long intensive workshop on acting. He is currently back in the country and was even featured in ABS-CBN’s latest Christmas station ID. (MNS)

Heart Evangelista to release her first NFTs this November