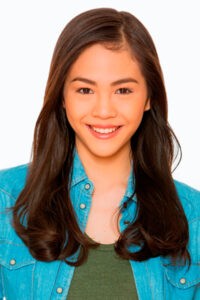 This old saying is definitely true for teen star Janella Salvador, whose hit daytime series “Oh My G!” is counting down to its last weeks.

The ABS-CBN program will conclude on July 17 after six months on air, according to a televised announcement early this week.

Star Music announced via Instagram that Salvador will soon be launching her self-titled album.

Star Music, who has dubbed her “Pop Sweetheart,” said in a post that now is the time for Salvador to shine.

Salvador is not new to the music industry. In 2014, she interpreted “Mahal Kita Pero,” which was an entry to the songwriting tilt “Himig Handog P-Pop Love Songs” that year.

Why Eric Quizon has no love life