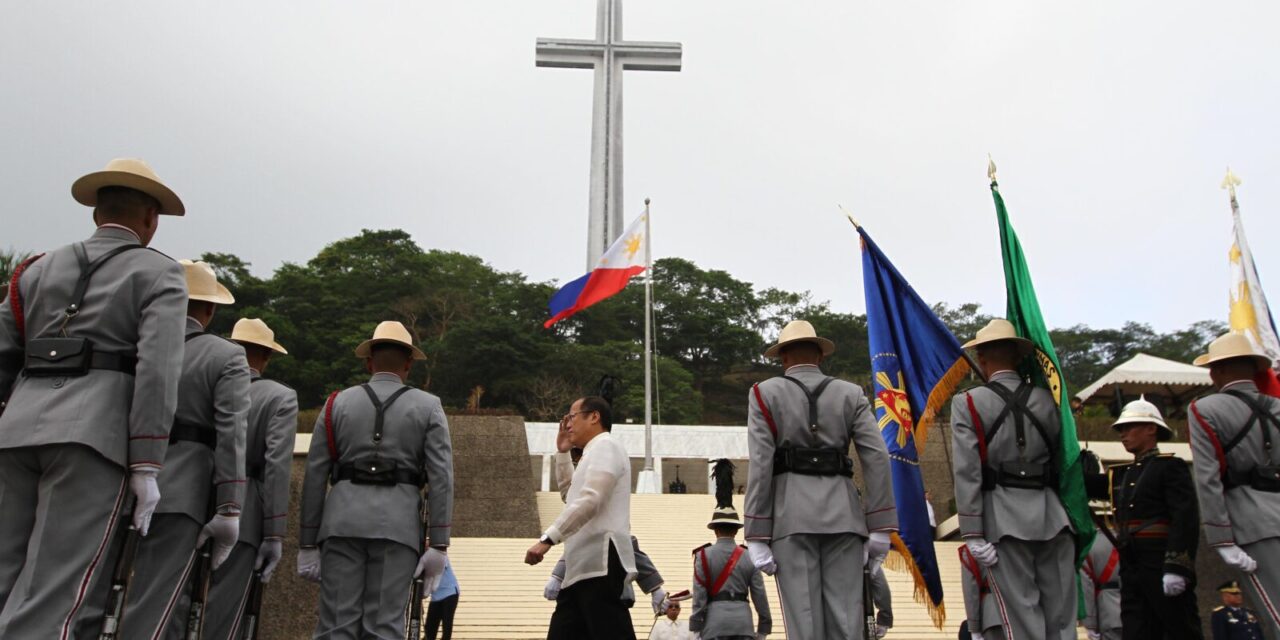 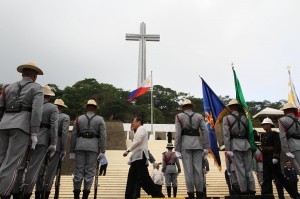 MANILA (Mabuhay) – Japanese Ambassador to the Philippines Toshinao Urabe used the commemoration of the Araw ng Kagitingan on Wednesday to apologize for Japan’s role during World War II, saying it has learned its lesson from those days.

“Seventy-two years have passed. Still, it hurts to remember the hardship and pain suffered by so many during those fateful days. I wish to express our heartfelt apologies and deep sense of remorse for such inexplicable suffering,” Urabe said during his speech at a program in Bataan.

He said Japan has learned the “valuable lesson” from history that using force does not solve anything.

“It only creates problems. That is why we have vowed never to wage war never again,” he said.

This, he said, is the reason for their actions in the last seven decades.

“Fortunately, the Filipinos have accepted to move on. We have been building the future together ever since. Thanks to the efforts of our predecessors, we are now strategic partners sharing common values,” he said.

Urabe specifically cited the exchange visits between the two countries, Filipino and Japanese soldiers working together in peacekeeping, and Japan’s help during disaster relief operations.

“Japan will continue to contribute proactively to the peace, stability, and prosperity not only for this region but also for the international community,” he said.

“Japan is grateful to the US and Philippines for building peace within our hearts. We are happy to work with you for the common good of all,” he added.  (MNS)