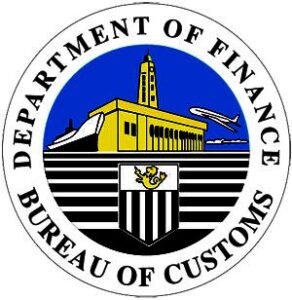 MANILA  (Mabuhay) — Agents of the Bureau of Customs (BoC) based at the Ninoy Aquino International Airport (NAIA) Terminal 1 placed under arrest late Tuesday night an arriving Japanese tourist for bringing in more than the allowed amount of cash to the country.

Found in his possession were 53 million yen (equivalent to some P 21 million) which were neatly placed in a hand-carried paper bag.

When asked, Takahashi said he intends to use the money to buy a condominium unit and vehicle in the country. The remaining cash, he said, will be used as an investment in a business here.

BSP Circular 308 states that, “Any person who brings into or out of the Philippine foreign currency in excess of US$ 10,000 or its equivalent is required to declare the same in writing and to furnish information on the source and purpose of the transport of such currency.”

Last February 7, Hong Kong national Chi Lok Lee was also arrested at the NAIA Terminal 1 for bringing in HK$ 6 million or equivalent to about P 42 million.

Chi, a frequent visitor of the country, went here on invitation of a hotel resort and casino to gamble. (MNS)