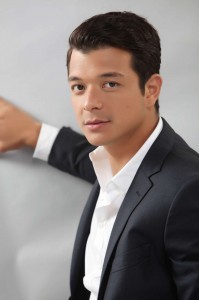 MANILA  (Mabuhay) — AFTER the success of their films in the international arena, actors Jericho Rosales and Nora Aunor received the top acting trophies at the 36th Gawad Urian held at the NBC Tent in Taguig City.

Rosales won the Best Actor award for his movie “Alagwa” while Aunor for “Thy Womb”.

Aunor said it was an honor to be given another Urian as the award giving body gave her, her first acting trophy for “Tatlong Taong Walang Diyos” in 1976.

Here’s the complete list of winners at the 36th Gawad Urian:

Also during the awards night, seasoned actress Mila Del Sol was given the “Natatanging Gawad Urian” title for her contributions in the field of cinema.