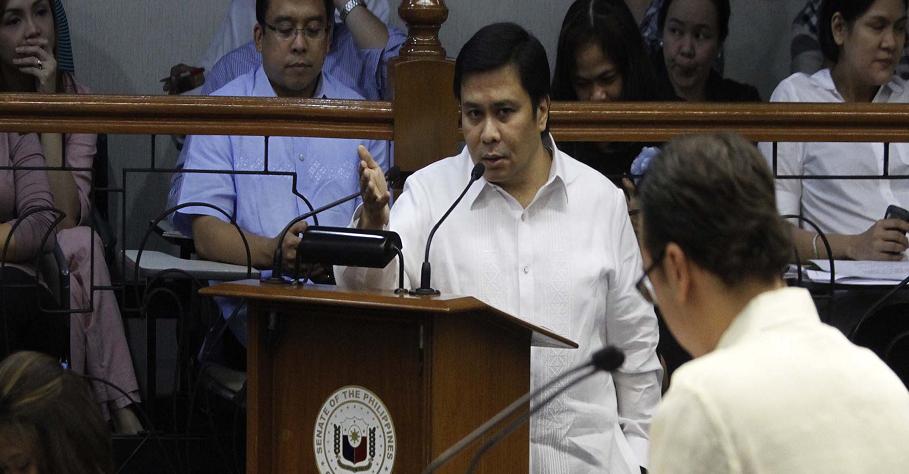 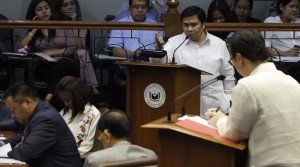 Aquino made the remark a day after Estrada asked Justice Secretary Leila de Lima during her confirmation hearing about a letter Napoles sent to Aquino a few months before the pork barrel fund scam controversy hit the headlines.

Napoles’ letter, dated April 17, 2013, asked the President for help because her brother Reynald was allegedly arrested illegally even as certain individuals were extorting money from their family.

Aquino indicated Estrada was probably the person who should explain because retired General Rodolfo Diaz was tagged in the extortion attempt against Napoles and her family.

Diaz served as the head of the Presidential Security Group during the term of Estrada’s father, former President and now Manila Mayor Joseph Estrada.

The President said that he has already referred to the letter to de Lima.

In Napoles’ letter, she said she and her family were “decent law-abiding citizens” and weren’t criminals.

“My family and I are legitimate businessmen. We have been engaged in the business for the past 29 years and the main reason for our success is because of the trust and integrity attached to our good name,” Napoles’ letter read.

Aquino has repeatedly expressed doubt regarding the credibility of Napoles.  (MNS)