MANILA, Nov 9 (Mabuhay) – Senate President Pro Tempore Jinggoy Estrada, a movie actor, said he wants the President’s ex-girlfriend Shalani Soledad to be his leading lady if ever he stars in a new film. 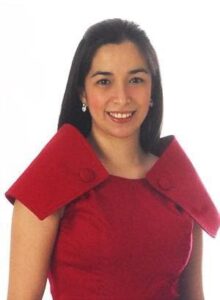 Soledad, who has split up with bachelor President Benigno Aquino III, has joined the world of show business as the new co-host of Willie Revillame in his television program,”Willing Willie.”

Why Eric Quizon has no love life