John Prats, Isabel Oli to wed in May 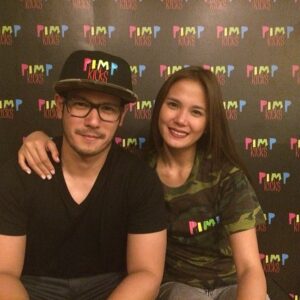 SHOWBIZ couple John Prats and Isabel Oli will exchange wedding vows in May 2015 at the actor’s family farm in Balete, Batangas.

Isabel said that they chose May to avoid the rainy season, which normally starts in June. As for the place, the actress said the farm fits their rustic wedding theme.

“It’s the perfect place for our theme and we’re going to be the first one to use it. It’s going to be in May but no date yet. Pagbalik ni John from Los Angeles namin pagpaplanuhan lahat because his whole family is there for Christmas. Hindi pa kami nakapagdecide and I’m still waiting for him,” Isabel said in an interview.

She added they only attended marriage counseling so far.

Isabel also shared why they clicked as a couple.

The actress said they want to have a baby soon as they get married. She prefers to have three or four kids.

Denise Laurel excited to sing, dance on ‘Your Face’