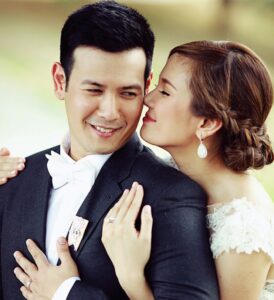 Two months after they got married in May, John Prats and Isabel Oli’s dream came true when they learned that they are having a baby.

The celebrity couple said they really prayed hard for it because they want to start a family while they are still young.

Despite this, Oli is praying she will not have difficulty giving birth.

Oli is now three months into her pregnancy and both are already looking forward to knowing the gender of their first child.

The two said they will be learning about it either in November or December. (MNS) 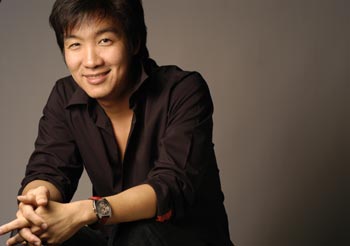 Kathryn pressured, excited to do new movie with Daniel