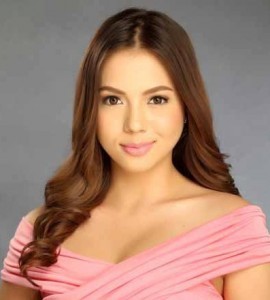 Â Among the four male stars in the upcoming film â€œThe Reunion,â€ young actress Julia Montes said she may likely end up with actor Enchong Dee in the future.

Dee also denied rumors that he and Montes had a misunderstanding.

Dee said he respects Montesâ€™ mother and grandmother thatâ€™s why he is willing to wait until the young actress turns 18.

But Hautea said she frequently reminds her granddaughter to be careful when it comes to love. (MNS)

Liza Soberano’s business not spared by effects of coronavirus pandemic