MANILA, Aug 2011 (Mabuhay)– After months of being away from local showbiz, singers Karylle and Christian Bautista are back to promote their international TV series “The Kitchen Musicale.â€

â€œIto na finally, the actual show. Weâ€™ve been away from home for over 2 months and weâ€™ve been super homesick but weâ€™ve been working hard just trying to do something different and something new,â€ Karylle said.

The grand launching ala “Glee” was attended by various media networks recently. 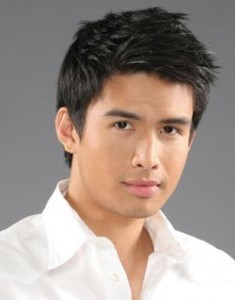 Aside from Karylle and Bautista, â€œThe Kitchen Musicaleâ€ also stars Pinoy talent like Thou Reyes and Ikey Canoy.

Gerard Salonga was chosen to be musical director and conductor of the production.

The “Kitchen Musicale” will be distributed in United States by the producer of “Ugly Betty at the Office.â€

The series will be shown in the Philippines on Studio 23 starting this October.(MNS)

Still ahead for Sarah: Drama series or sitcom