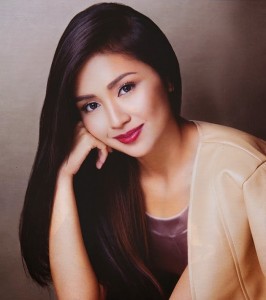 Teen star Kathryn Bernardo admitted that there exists “some kind of awkwardness” between her and Nadine Lustre who is constantly being compared to her.

While they see each other at events, Bernardo said they have yet to be introduced to each other formally.

Bernardo said she would like to get to know Lustre more, and maybe even hang out with her in the future. She even agreed to host Kris Aquino’s suggestion that the three of them have coffee one day. 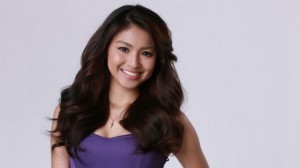 Since Lustre rose to fame in last year’s “Diary ng Panget,” not a few have commented that the two young actresses look alike. Moreover, Bernardo’s team-up with Padilla is also being compared to the tandem of Lustre and James Reid.

Despite this, Lustre had shrugged off comparisons, pointing out that she and Reid are just starting out and still have much to prove.

In their past separate interviews, both Lustre and Bernardo have expressed that they are open to work with each other if given the opportunity. (MNS)

Why Heart would forgive Chiz should he cheat on her