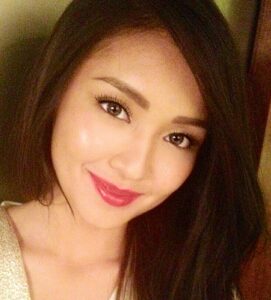 In a television interview, Bernardo said she is grateful for being included in the list.

She believes that being sexy is not just having a good physical appearance but also about carrying one’s self.

She is set to do another film with perennial leading man Daniel Padilla.

Bernardo however said she is also open to working with other actors. (MNS)

Rachelle Ann says she has no time for love