Last Wednesday, Star Cinema’s latest flick “Catch Me…I’m In Love” got good reviews from the viewing public after all the controversy received by the movie. 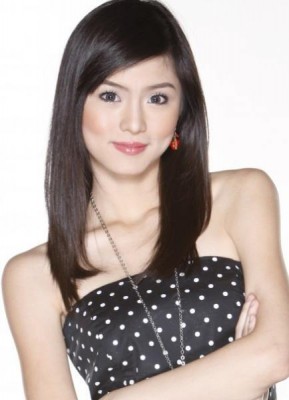 The young actress was also asked on her latest on-screen partner Renz Fernandez, whom she starred opposite last Sunday on the final episode of “Your Song.”

According to Kim, Renz was very fun to work with and she already sees the potential of the youngest son of Lorna Tolentino.

Kim also thanked all her fans for voting her and Gerald as the “sexy young celebrities” on the latest issue of Star Studio Magazine.

The actress appreciates everyone who voted them through text and for the never-ending support on their team-up.

When asked if she will go sexy after the daring photo shoot for the magazine, Kim clarified it is just for the special issue of Star Studio.

Video Games Can Teach, If Kids Will Play