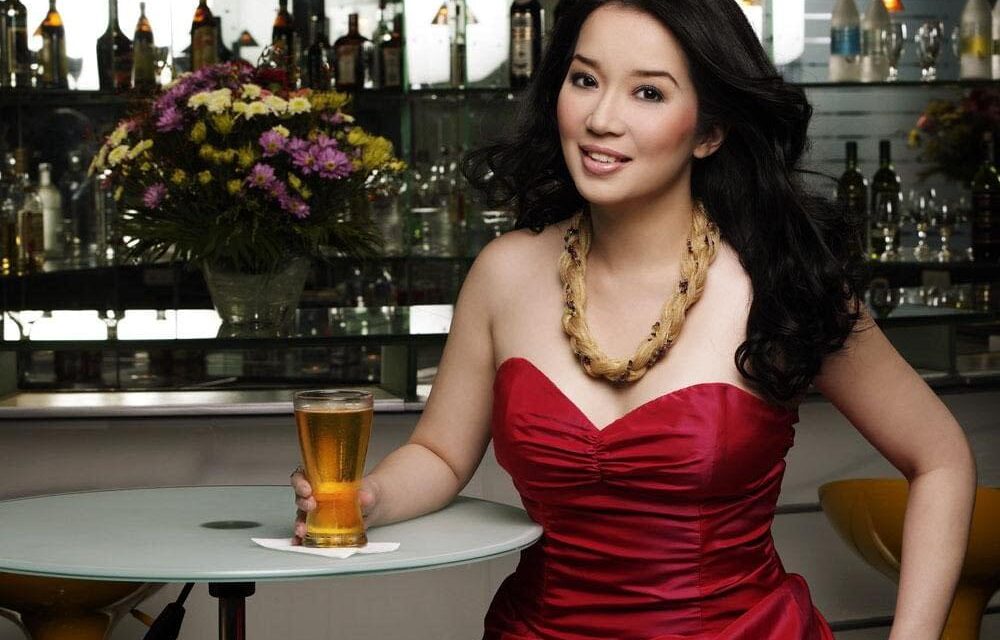 “Eat, Pray, Love” tells the story of American author Elizabeth Gilbert, who, after her divorce, traveled to Italy, India and Bali to rediscover herself. It was turned into a motion picture this year, with Julia Roberts portraying Gilbert.

Aquino’s own version, meantime, will see her going to Italy, France and back to the Philippines. 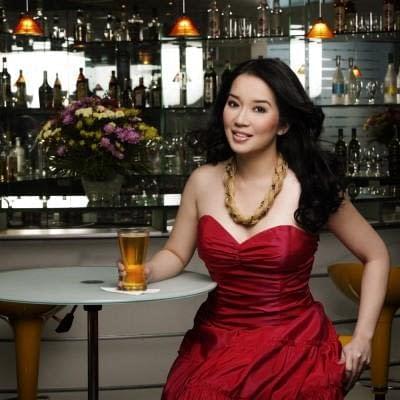 “Iâ€™m turning 40 [next year] so Iâ€™m doing my own version of ‘Eat, Pray, Love,'” she announced during a press conference for her horror flick “Dalaw.”

She added, “Regalo ko sa sarili ko. Together [with] one of my closest friends, si Liz Uy, we are going the day after my birthday to Bali. Kasi it’s been our dream. [In] September, I will do my version ng eat sa Italy, pero ‘yong pray pupunta ako sa France kasi gusto kong magpunta sa Lourdes.”

Aquino, who filed a petition to nullify her 5-year marriage to cager James Yap, said that despite the heartaches that she’s been through, the youngest sister of President Benigno “Noynoy” Aquino III is not afraid to fall in love agan.

When asked if she’s already entertaining suitors, she answered in the negative.

Also, she can’t entertain suitors for a simple reason that she’s heavily guarded by the Presidential Security Group, and her whereabouts are always being monitored, she pointed out. This is also why it’s impossible for her to be seen alone with a guy.

“Kasi may bantay po ako. Natatawa talaga ako sa lahat ng nababasa kong tsismis na nili-link ako kung kani-kanino. Nakita daw ako kasama itong person na ito,” she said.
She added that she would do everything so as not to cause embarrassment to her siblings and two children.

Aside from her love life, the actress-TV host also faced questions regarding the personal life of her brother, Noynoy.

Like their eldest sister, Ballsy Aquino-Cruz, she is also calling on the public to stop focusing on her brother’s personal life. She said people should allow her brother to find the love and happiness he deserves.

Meanwhile, the actress also talked about a book that her family made as a “thank you” gift to all Filipinos for supporting and loving their family.

“My sisters and I made this book because we were thinking of a way to say thank you to the hundreds or the thousands of people who supported us along the way without asking anything in return,” she said.

The book, titled “Noynoy’s Sisters: Ballsy, Pinky, Viel & Kris,” is a compilation of what the Aquino siblings went through from the death of their mother, Corazon Aquino, up to Noynoy’s inaugural.

It also shows her and her sisters’ strength while helping their only brother win the presidency.

Is Bea Alonzo ready to settle down