MANILA, Mar 9 (Mabuhay) – Queen of All Media Kris Aquino has nothing against model-actress Isabel Oli.

Aquino was sought for a reaction after her estranged husband James Yap confirmed his “friendship” with Oli. 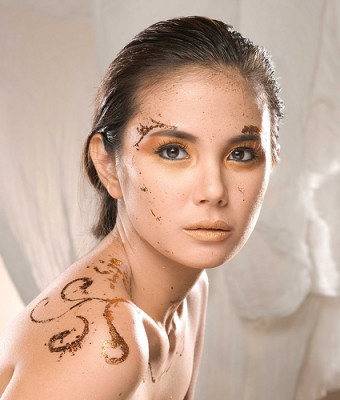 According to Aquino, she has only one condition to the girl whom Yap will choose to love.

The award winning host also said that she has no problem if the star cager will fall in love first.

Since October 2010, Yap has consistently been linked to Oli.

This was after they were spotted in a mall together.

Yap and Oli, however, clarified that they were not out on a date then, but rather they just merely ran into each other and struck up a conversation.

On March 4, Yap confirmed that he and Oli are indeed friends but he stressed that there is nothing more than that. (MNS)

Iya admits acting not her forte