Kuh, Music and Magic gear up for Valentine show 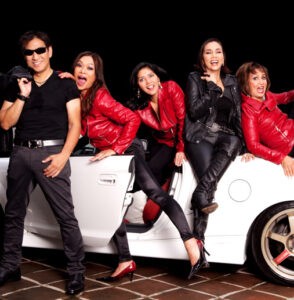 Singer Kuh Ledesma will reunite again with her Music and Magic family as they are set to do a Valentine show at The Theatre of Solaire Resort and Casino.

The show, dubbed as “The Music of the Heart, The Magic of Love,” will feature the band’s versions of chart-topping hits of the ‘60s, ‘70s and early ‘80s.

Also part of the show are the band’s second-generation members including Bobby Taylo, Vicky Sevilla-Pangilinan and Jeannete Casuga-Trevias.

Ledesma celebrates her 35th year in showbiz this 2015. Aside from a series of shows, Ledesma is also hoping to release a book. (MNS)

‘Third Eye’ to return for a second season as ‘Cassandra: Warrior Angel’