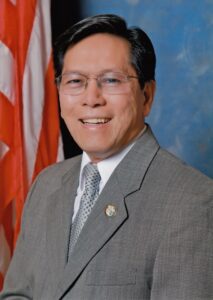 LAKEWOOD, CA — The La Union Association of Southern California is celebrating its 51st year and Golden Anniversary with a dinner-dance on Saturday, Nov. 7, 2015, at the Lakewood Country Club in this city.

The association was formed to help defray the burial expenses of a new immigrant-provincemate,whose family stayed behind in La Union. It was born amid an upwelling of hope that the better nature of man would prevail.

The association has grown and is still growing. It has come a long way, ever since the founders “passed the hat” around. It has had the services of ten presidents, some of whom have occupied the office at different intervals. It has held five beauty contests, the candidates of which trace their roots to the Province of La Union.

Preparations for the celebration are now in full swing. Dinner-dance tickets sell at $40 per person.

Aquarium of the Pacific experience more than educational