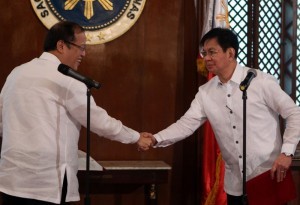 MANILA (Mabuhay) – Presidential Assistant for Rehabilitation and Recovery (PARR) Panfilo Lacson said he is now in the process of transferring his office’s mandate to a permanent agency such as the National Disaster Risk Reduction and Management Council (NDRRMC).

In a statement, Lacson noted the OPARR’s mandate only covers the rehabilitation of Yolanda-devastated areas.

“After typhoon Ruby, some people asked if PARR would also extend its rehabilitation efforts to those newly affected Ruby-hit areas. One of the advantages of PARR is that it had the function of being the overall coordinator for all rehabilitation efforts, but PARR’s mandate only covers Yolanda-affected areas,” he said.

He said there should be a permanent agency equipped to handle all functions related to preparedness, recovery, and rehabilitation.

“Under the present laws, the NDRRMC addresses only the three phases in the face of a disaster – prevention and mitigation, preparedness, and response. I believe the powers and functions of the NDDRMC can be expanded to include the fourth and crucial phase which is rehabilitation and recovery,” he said.

He said the proposed transition coincides well with the “sunset provision” of Republic Act 10121 or the DRRM law mandated within five years after the law was passed in May 2010.

“This is the perfect time to institute changes in the law via the review and recommendations of the joint congressional oversight committee,” he emphasized.

He said the National Economic and Development Authority (NEDA), which handled the recovery and rehabilitation phases in the past, already has its hands full.

“We’ve seen from our country’s experience that there is a lack of institutional capability for recovery and rehabilitation as shown by the creation of ad hoc bodies or task forces in response to big calamities like Typhoon Ondoy, Typhoon Pablo and the Bohol Earthquake,” he said.

He said the transition plan he is preparing, set for implementation early next year, will institutionalize lessons learned from the Yolanda disaster.(MNS) 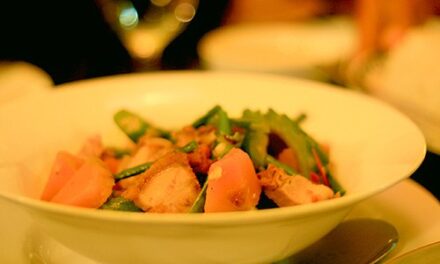