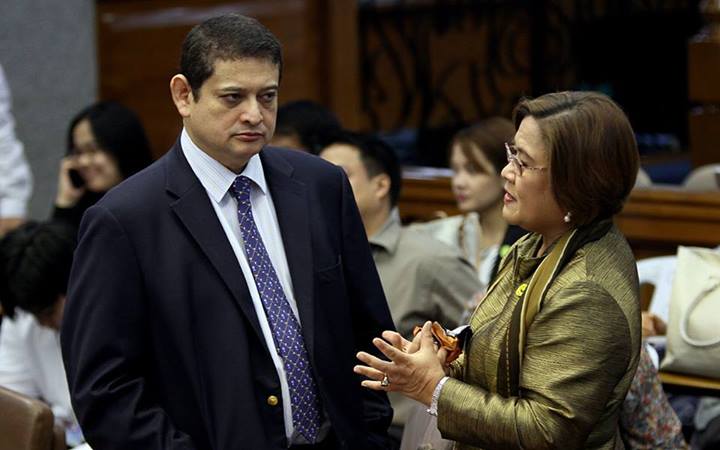 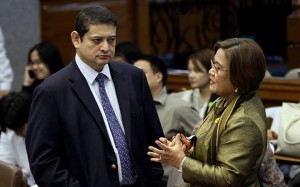 MANILA (Mabuhay) — The camp of Benhur Luy on Wednesday said it will leave it up to the National Bureau of Investigation to submit to the Senate the digital files of the principal whistleblower on the P10-billion pork barrel fund scam.

This was according to Luy’s legal counsel Raji Mendoza, when asked when their camp plans to comply with a subpoena issued last week by the Senate blue ribbon committee requiring them to hand over the files.

“We will be complying through the proper protocol on evidence which is to submit an authenticated copy of the files,” Mendoza said.

He said the authenticated files would be coming from the NBI, which earlier obtained a copy of them from the Luy family for its investigation on the multi-billion-peso diversion of Priority Development Assistance Fund and Malampaya gas fund.

“We have already coordinated with the NBI and we have already informed the Senate blue ribbon committee that the digital files will be coming from the NBI,” said Mendoza.

The subpoena for the digital files came on the heels of an earlier subpoena for alleged fund mess mastermind Janet Lim-Napoles’ affidavit and list of individuals said to be involved in the scam.

Justice Secretary Leila de Lima had already complied with the subpoena on the affidavit and list.

Last week, De Lima said she has still yet to speak with the NBI and the camp of Luy on how to go about complying with the subpoena on Luy’s digital files.

Luy, a former employee of Napoles’ JLN Corp., kept the accounting records for the company, writing down details of transactions the businesswoman allegedly entered into with lawmakers and other individuals. (MNS)

Be ‘best version’ of yourself like Bonifacio, PBBM urges Pinoys