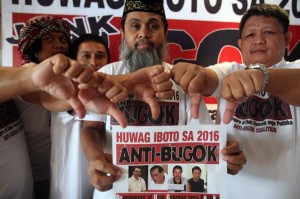 MANILA (Mabuhay) – The Bangsamoro Islamic Freedom Fighters (BIFF) confirmed Thursday that there is a new armed group in Mindanao.

The group, named the Justice for Islamic Movement, is believed to have links with terrorist group Jemaah Islamiyah.

Based on intelligence reports, the new armed group broke away from the BIFF in 2013.

The JIM, the military claimed, has 70 armed followers coddling Usman and the five foreign jihadists.

In exchange, Usman and the five foreigners allegedly train the members of JIM in bomb-making techniques and other forms of terrorism.

The BIFF spokesman said they have no information if the breakaway group is coddling terrorists.

He said the military has discovered a camp of the new armed group in Mamasapano. (MNS)

Crews search for 3 hikers in California 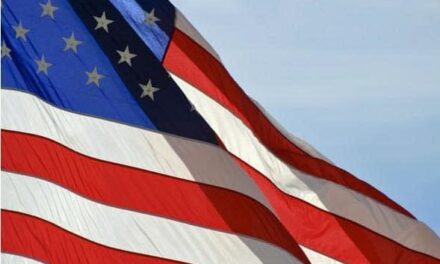