‘Linsanity’ and the Rockets to play Indiana Pacers in Manila 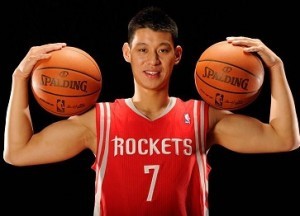 MANILA, Mar 6 (Mabuhay) – Filipino fans will be treated to an “incredibly memorable” experience when they watch the Houston Rockets and the Indiana Pacers play in the first ever NBA pre-season game to be held in the Philippines this October 10.

This, according to NBA Asia vice president and managing director Scott Levy.

“It’s training camp, and the players have to get ready for the start of the season. What I can assure you is an incredibly memorable in-arena and in-television experience for all our fans,” Levy said.

There are also concerns that some of the premier players currently suiting up for the Rockets and Pacers will no longer be with the teams when they visit the Philippines.

In particular, Indiana All-Star Danny Granger has been linked to several trades.

“It’s amazing. Players move in our league, but generally, our teams are still pretty good,” Levy assured. “So the Pacers and the Rockets of 2013-2014 will be pretty compelling franchises.”

Levy is also confident that the “passionate, knowledgeable” Filipino fans “will know everybody that shows up.”

Rockets All-Star James Harden and Asian-American sensation Jeremy Lin are the biggest names, but Levy said the Pacers also feature heavy-hitters of their own.

“There are four All-Stars in the Indiana Pacers (Granger, Paul George, David West, and Roy Hibbert), they’re a team to watch… They’re having a great season this year,” Levy said.

Levy stressed that the NBA’s aim was to “deliver experiences” for the Filipino fans, whether they cheer for the Rockets or the Pacers.

“The passion for the game, we wanna deliver memorable moments, once-in-a-lifetime experiences, and that’s our goal for bringing the game here,” he said. (MNS) 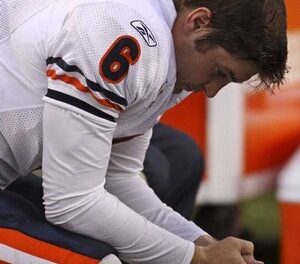 Giants on the brink of a World Series title