MANILA, July 26 (Mabuhay) — Senator Lito Lapid on Friday said there is nothing irregular with the allocation of his priority development assistance fund (PDAF) or pork barrel to local government units (LGUs).

In a statement, Lapid said it is the recipient agency that undertakes the procurement process which is governed by existing accounting and auditing rules of the government.

He added that he has confidence in the auditing process being implemented by the Commission on Audit (COA).

Lapid’s statement came after he was implicated in the alleged misuse of pork barrel funds in a newspaper report published Friday.

According to the report, Lapid provided P5 million worth of his 2011 pork barrel for the purchase of anti-dengue innoculants to Polillo town, Quezon province even if there was no reported case of dengue fever in the area on that year.

The towns of Teresa, Baras, and Pililla in Rizal province also received P5 million each — for a total of P20 million. (MNS) 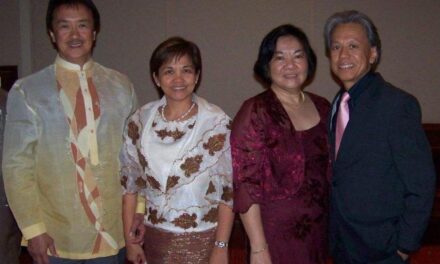