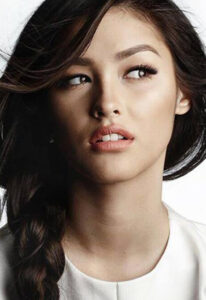 MANILA (Mabuhay) — ACTRESS Liza Soberano expressed gratitude to her fans after she received two trophies at the 2015 Push Awards held recently at the Resorts World Manila in Pasay City.

“Thank you so much to all my supporters and to all the LizQuen supporters who devotedly gave all their time and effort just to vote for us. You don’t understand how much that means to me to see all your hard work pay off,” Soberano said in an Instagram post.

Soberano’s on-screen partner, Enrique Gil, bagged three awards and their tandem LizQuen was nominated in the Most Popular Group or Tandem category.