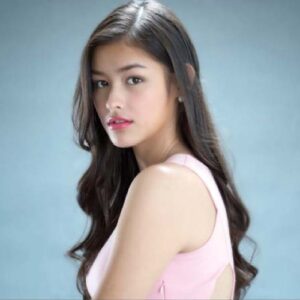 MANILA (Mabuhay) — Teen star Liza Soberano will soon release an album, joining a growing list of actors and actresses who are also dabbling in recording.

This was confirmed by talent manager Ogie Diaz on his official Twitter account, in response to a question from a fan.

In her breakthrough series, “Forevermore,” Soberano’s character Agnes was part of a band The Time Machine, such that the actress had to sing in some episodes.

Recently, Soberano and leading man Enrique Gil also performed at the grand finale of “Your Face Sounds Familiar,” during which she suffered a wardrobe malfunction.

While the two were performing a duet of One Direction’s “Kiss You,” Soberano’s tube top slightly slipped down. (MNS)

When Radio was King