(Relaxnews) – Researchers at the University of Lincoln took an interest in what they call “lucid dreamers,” those who actually know they are dreaming while the dreams play out. In the first empirical study on the subject, they found such people to exhibit better problem solving abilities in their day-to-day lives.

Lucid dreaming is not a new concept, although it sparked interest upon the release of the 2010 film “Inception,” in which dreamers were able to discern incongruities in the scenario of their dreams.

The film suggested that such an ability indicates superior levels of insight, with dreamers realizing they are not in reality because things don’t make sense.

“It is believed that for dreamers to become lucid while asleep, they must see past the overwhelming reality of their dream state, and recognize that they are dreaming,” says Dr. Patrick Bourke, Senior Lecturer at the Lincoln School of Psychology. “The same cognitive ability was found to be demonstrated while awake by a person’s ability to think in a different way when it comes to solving problems.”

In the study, 68 participants aged between 18 and 25 were given 30 word problems designed to assess insight.

Problems contained three words and a solution word and the participants were tasked with linking the solution word to the others with the intent of create a compound word.

For example, the words ‘sand,’ ‘mile’ and ‘age’ could be linked with the word ‘stone.’

Participants had self-reported varying levels of lucid dreaming upon selection and results showed that frequent lucid dreamers were able to solve 25 percent more of the word problems.

The study was published in the American Psychological Association’s journal, Dreaming. 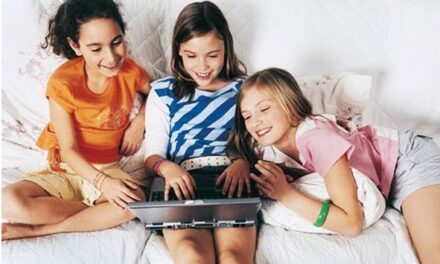 Duterte: I cannot be the savior of this republic