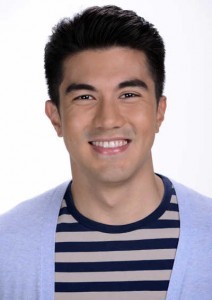 MANILA (Mabuhay) — Luis Manzano, who has in recent years been more focused on hosting game shows like “Minute to Win It,” hinted that he might return to acting via an ABS-CBN soap later this year.

Manzano said he’s just waiting for the confirmation of his upcoming series.

“As of now, tuloy-tuloy pa ang ‘Minute To Win It.’ May mga naririnig-rinig ako pero alam naman natin ang industriya, pwedeng magbago anytime,” said Manzano, who did a guest role on the hit series “Be Careful With My Heart” last year.

In the interview, Manzano also hoped that 2014 will be a good year in terms of his love life.