Health workers prepares recovered bodies of massacre victims in Ampatuan town, Maguindanao, southern Philippines on November 25, 2009. Authorities have unearthed six more bodies from a mass burial site in a remote village in Maguindanao, upping to 52 the number of people killed during the Nov. 3 massacre blamed on a powerful ally of President Gloria Macapagal-Arroyo..(Xinhua/Jes Aznar)/0911251816

MANILA (Mabuhay) — Complainants in the Maguindanao massacre case should expose alleged bribery attempts from the Ampatuan clan so that the government can come to their aid, Malacañang said Wednesday.

“It depends on the person who claimed that she was offered a bribe to come out and present the testimony and we will look into it,” Lacierda told reporters.

The Palace official made these statements after Myrna Reblando, widow of slain Manila Bulletin reporter Alejandro Reblando, revealed that she was supposedly offered a P3-million bribe by members of the Ampatuan family in exchange for her silence.

Members of the Ampatuan clan are facing multiple counts of murder before a Quezon City court for allegedly masterminding the massacre in November 2009, which claimed the lives of 58 people, most of them members of the media.

Mrs. Reblando also claimed receiving threats after she rejected the bribe, forcing her to stay in Hong Kong while the Maguindanao massacre case is being heard.

Lacierda, for his part, said that mechanisms are in place to protect complainants in the Maguindanao massacre case, including the Witness Protection Program.

“If there are any attempts to bribe, then the best course of action is really we’d like to offer you protection in that respect,” the Palace official said. (MNS) 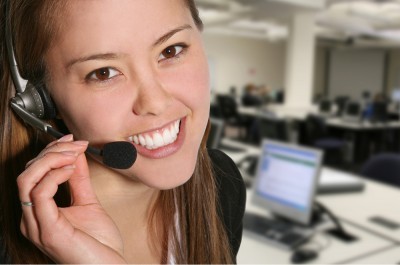