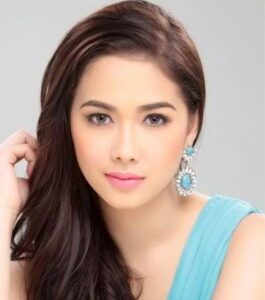 MANILA (Mabuhay) — All seems well between Maja Salvador and Gerald Anderson following their controversial break-up, which at one point was described by the former as devastating.

The 26-year-old Salvador revealed that she ran into Anderson at the 9th Star Magic Ball.

The “Ang Probinsyano” star shared that Anderson’s niece, Lyra, was the first one to approach her but was quickly followed by the actor.

“Nakakatuwa kasi okay lahat,” said Salvador, who made headlines after she walked the red carpet at the prestigious ball sans a date.

The former couple first confirmed their split back in April. They were together for nearly two years. (MNS)

Is Justin Bieber really a brat?