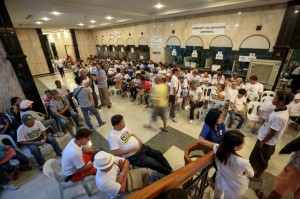 Escudero was referring to the bickering whether Mayor Jejomar Erwin “Junjun” Binay remained mayor after the Court of Appeals issued a temporary restraining order on the suspension served upon him by the Department of the Interior and Local Government (DILG).

On March 11, 2015, the Office of the Ombudsman issued a six-month preventive suspension order on Binay as it investigated his involvement in the allegedly overpriced Makati City Hall Parking Building 2.

The DILG served the suspension Monday morning, March 16, 2015, and Vice Mayor Romula “Kid” Peña was sworn in as acting mayor.

Three hours later, however, the Court of Appeals stopped the suspension.

The senator stressed, “Hindi nila kailangang magmatigasan at pomorma pa ng ganyan.” (There is no need for them to act that way.)

In fact, he said, even a spokesman of a court, can make a clarification on the matter. (MNS)

Simple steps to save money on your car 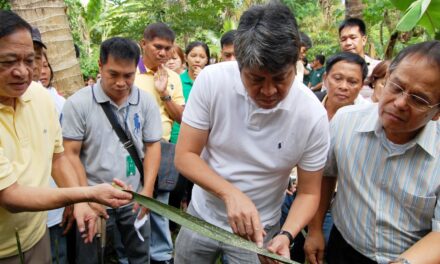