MANILA, Feb 9 (Mabuhay) – Television host and actress Mariel Rodriguez said she is happy after patching things up with her friends Toni Gonzaga and Luis Manzano.

Rodriguez revealed how her 4-hour closed-door meeting with Gonzaga went. 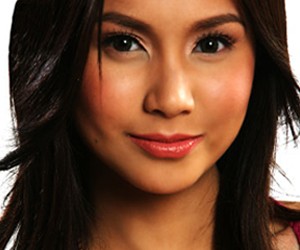 Rodriguez added that both of them felt awkward before they had the conversation.

Asked if she thinks their closeness will be rekindled, Rodriguez said that it would definitely be a new chapter for her and Gonzaga. 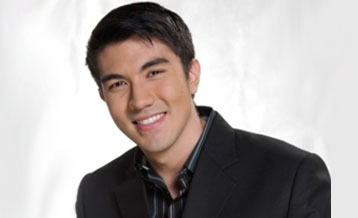 She added that a lot of things happened in their own lives during the time that they were not talking and it would entail some catching up to do.

Meanwhile, last Saturday was also the first time that Rodriguez and Manzano got the chance to talk after it was reported that they had a misunderstanding involving Rodriguez’s husband, Robin Padilla. 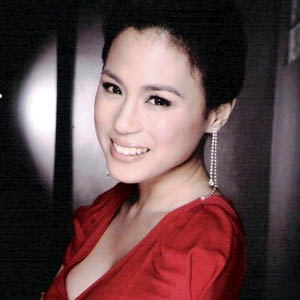 On the other hand, Rodriguez said she got hurt only because she considered Manzano to be one of her closest friends among all those intrigued that she had a feud with.

“Yes but the thing is, the others were not close friends. You, I consider you my friend,” she said.

In the end, both of them agreed that anything could be settled through good communication.

Rodriguez also extended her gratitude and apologies to TV host Bianca Gonzalez, their common friend, who always remained positive about their friendship and never got tired of making an effort to patch things up between her and Gonzaga and Manzano.