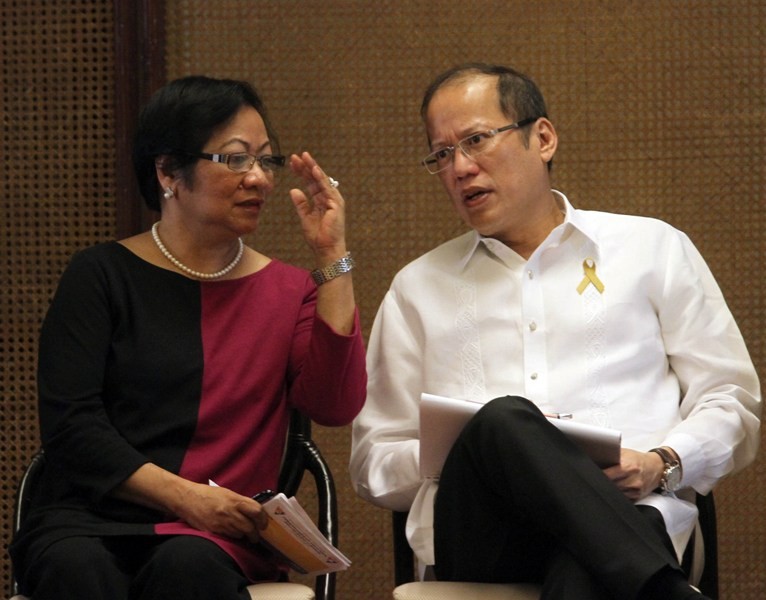 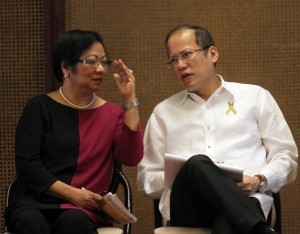 MANILA, May 1 (Mabuhay) – Metro Manila recorded its highest temperature so far this year, even surpassing the temperature in Tuguegarao.

Temperature reached 36.4 degrees Celsius on Thursday, Labor Day, at around 3 p.m. Since it’s also a holiday, the public flocked to malls to cool off.

Philippine Atmospheric, Geophysical and Astronomical Services Administration weather forecaster Aldczar Aurelio said this is the highest temperature since the agency declared the start of summer.

It even breached the temperature in Tuguegarao City today, which registered 35.8 degrees Celsius at 2:00 p.m.